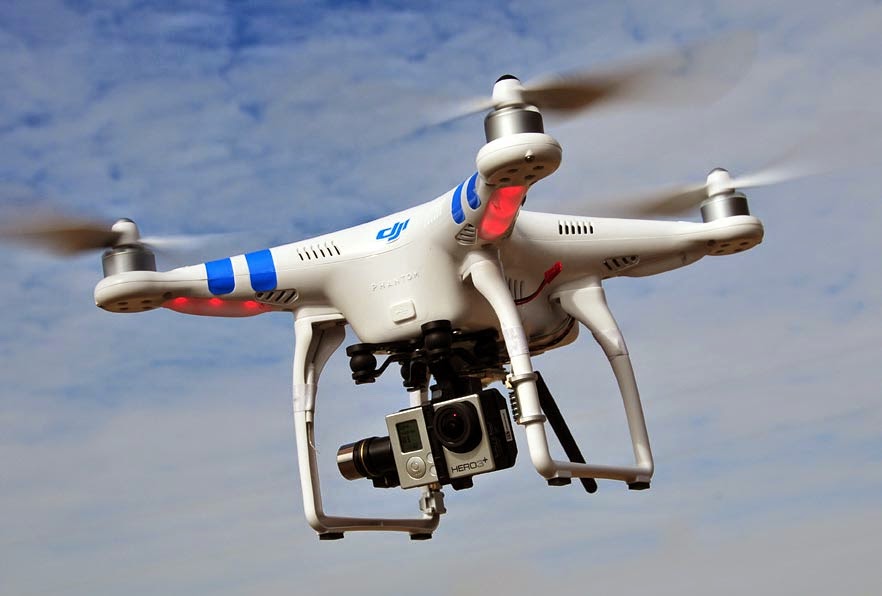 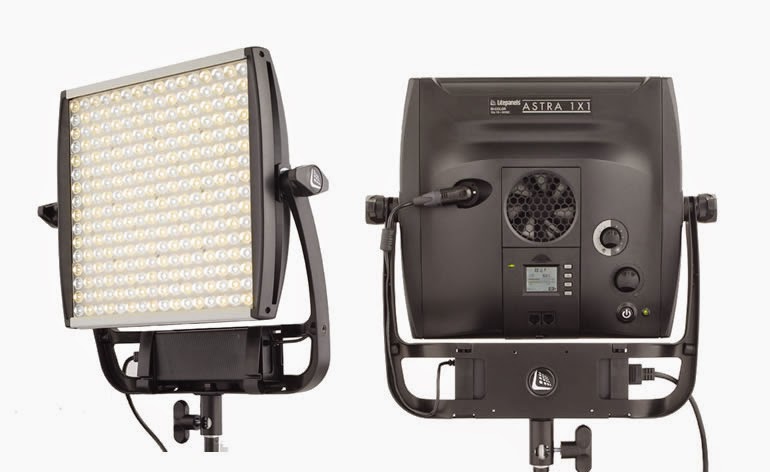 When looking at the images I realize that I still have some learning to do to get the subtle sculpturing of the faces that I’m after but my general impression is that the light quality is excellent! And the bi-colour and the amount of light I can get from the Astra will make my life so much easier! I feel relieved leaving my not-so-great LED in the bag, maybe to use as backlight or kick in the future. When comparing the two I almost feel ashamed that I used it as my main light for almost two years.
kl. 22:10 0 kommentarer
Skicka med e-postBlogThis!Dela på TwitterDela på FacebookDela på Pinterest


I största hemlighet - reportage SVT from Ola Christoffersson on Vimeo.

A couple of weeks ago I made a quick test shoot to try and get a feel for the new crop sensor mode that was added in the Sony PMW-F5/55 version 3 software. The idea behind this feature is to enable use of Super16-lenses by cropping out a 2K/HD centre portion of the 4K sensor. In essense you are able to switch the camera between Super 16- and Super 35-mode. A positive side effect is that you also can use the crop mode with your existing 35 mm lenses and thus changing the field of view of you lenses to the equivalent of lenses with double focal length.
To try this out I went out and shot some kids and dogs on a square close to my office. The result was impressive. The shoot was not scientific in any way but I still got a feel for the quality of the crop mode. The images ware really sharp and (as expected) I could see now traces of aliasing, moiré or other artifacts.
The whole shoot was done in HFR (high frame rate) mode at 150 fps. I shot everything with one lens - the Nikon 80-200f2.8.